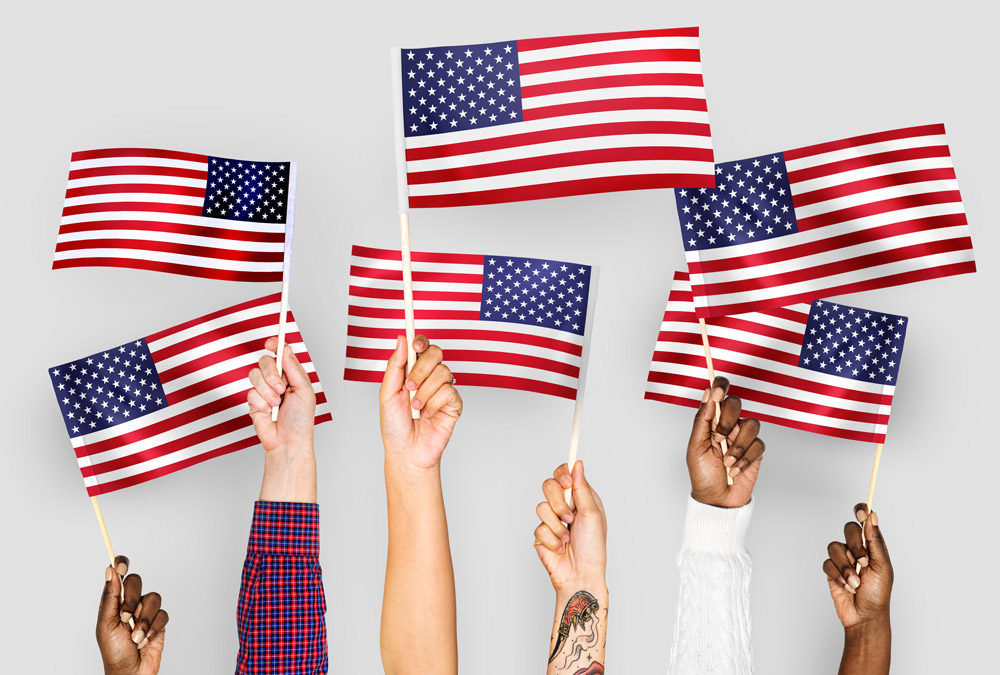 The EB-5 Immigrant Investor Visa Program, created in 1990 by the Immigration Act of 1990, provides a method for eligible Immigrant Investors to become lawful permanent residents informally known as “green card” holders—by investing at least $500,000 or $900,000 after November 21, 2019 . The foreign investor must create a business in the United States that will employ at least 10 American workers. U.S. Citizenship and Immigration Services (USCIS) published a final rule that made a number of significant changes to its EB-5 Immigrant Investor Program, marking the first significant revision of the program’s regulations since 1993. The final rule will become effective on Nov. 21, 2019.

New developments under the final rule include:

The position of the government is that the Congress created the EB-5 program to benefit U.S. workers, boost the economy, and aid distressed communities by providing an incentive for foreign capital investment in the United States[1]. The reforms increase the investment level to account for inflation over the past three decades and substantially restrict the possibility of gerrymandering to ensure that the reduced investment amount is reserved for rural and high-unemployment areas most in need. This final rule is meant to strengthen the EB-5 program by returning it to its Congressional intent.

Major changes to EB-5 in the final rule include:
• Raising minimum investment amounts: As of the effective date of the final rule, the standard minimum investment level will increase from $1 million to $1.8 million, the first increase since 1990, to account for inflation. The rule also keeps the 50% minimum investment differential between a TEA and a non-TEA, thereby increasing the minimum investment amount in a TEA from $500,000 to $900,000. The final rule also provides that the minimum investment amounts will automatically adjust for inflation every five years[2].
• TEA designation reforms: The final rule outlines changes to the EB-5 program to address gerrymandering of high-unemployment areas .As of the effective date of the final rule, DHS will eliminate a state’s ability to designate certain geographic and political subdivisions as high-unemployment areas; instead, DHS would make such designations directly based on revised requirements in the regulation limiting the composition of census tract-based TEA[3]s.
• Clarifying USCIS procedures for removing conditions on permanent residence: The rule revises regulations to make clear that certain derivative family members who are lawful permanent residents must independently file to remove conditions on their permanent residence. The requirement would not apply to those family members who were included in a principal investor’s petition to remove conditions[4].

Raising the amount of investment required will definitely affect the ability of many qualified candidates to obtain a legal status in the United States. States will lose their power to designate geographic areas in need of employment, and the process of obtaining the green card might be more burdensome for some derivative family members who will be required to file the petition separately.

Because the final rule will become effective on November, 21, 2019 it is advisable to encourage investors to file their petitions immediately (where feasible) so that their case can be adjudicated under the current rules.