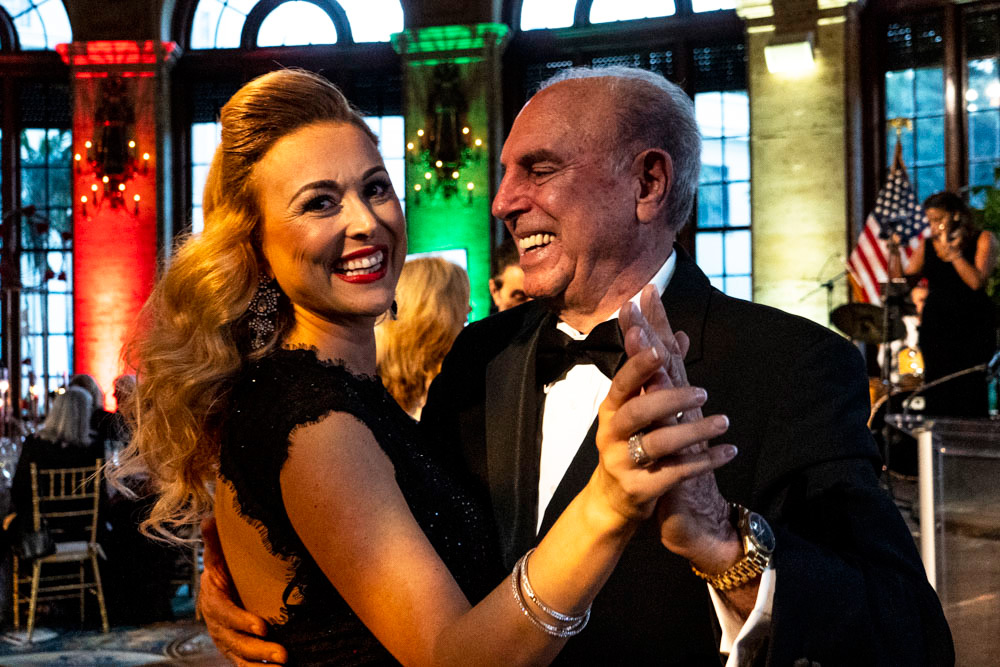 On March 24, 2019, Il Circolo presented the 43rd Gala at the Breakers Hotel, an icon of Palm Beach. The evening also featured by local newspapers and television stations The organizers, President Paul Finizio and board member Chris Salamone, were joined by attorney Antonietta Brancaccio Balzano, Antoniette Vigilante, and Rob De Angelis. Attorney Brancaccio Balzano has personally supervised various aspects of the event. She was involved in the sales, donations, design, advertising, and coordinated the event during the evening.

Guest of honor of the evening Frank D`Ambrosio (one of the actors of the film the godfather and protagonist of the phantom of the work) Buddy Fortunato, (founder of one of the most famous Italian-American newspapers The tribune), and the prestigious Roman family. The evening was in memoriam of dedicated to Mr. Giulio Salani, a well-known Italian composer who died in September 2018 and who moved to Argentina after the II world wide war. The intervention of the Miami vice-consul Lucio Taglione moves the public by emphasizing the hearts of the Italians abroad always tied to the flag and proudly speaking of the Italian talents who made history.

Special Guest Carlo De Antonis makes the whole room stand up with “Nessun Dorma” applauding him incessantly. Once again, attorney Brancaccio Balzano reconfirms her commitment and the affection for the the Italian community. 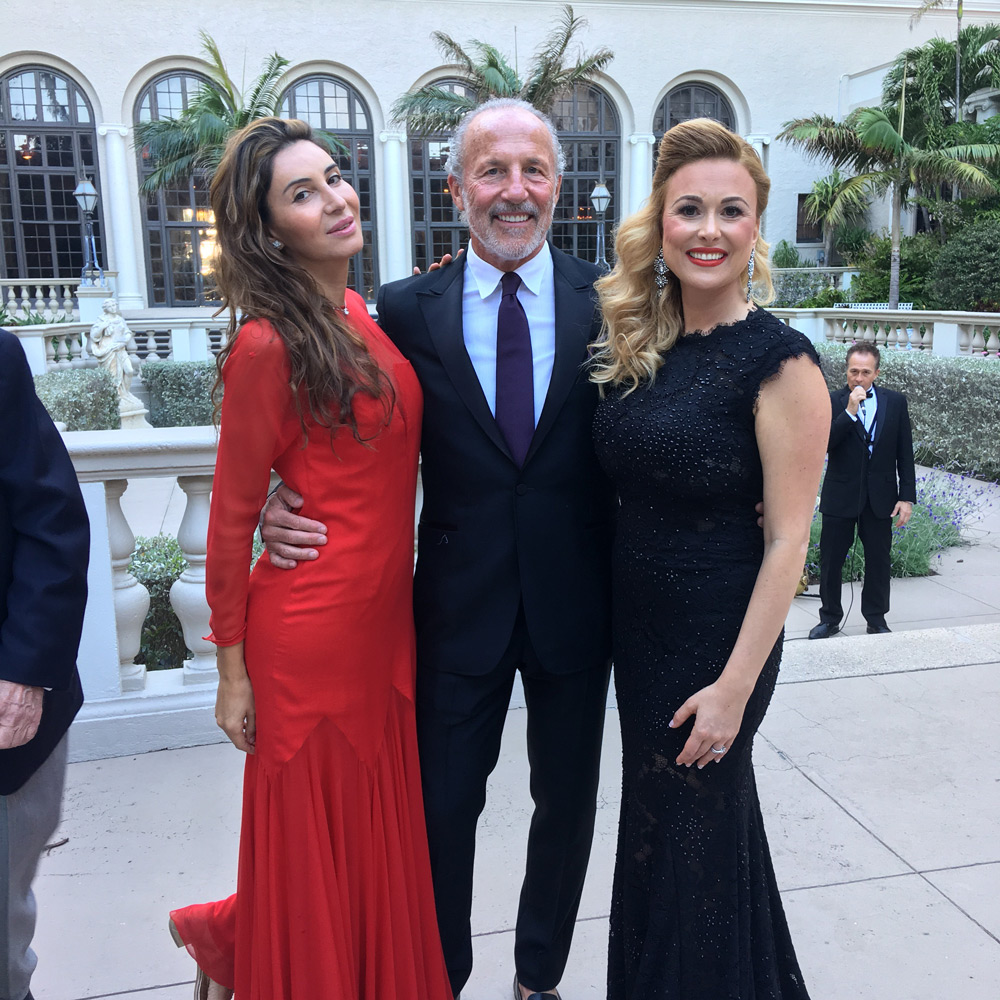 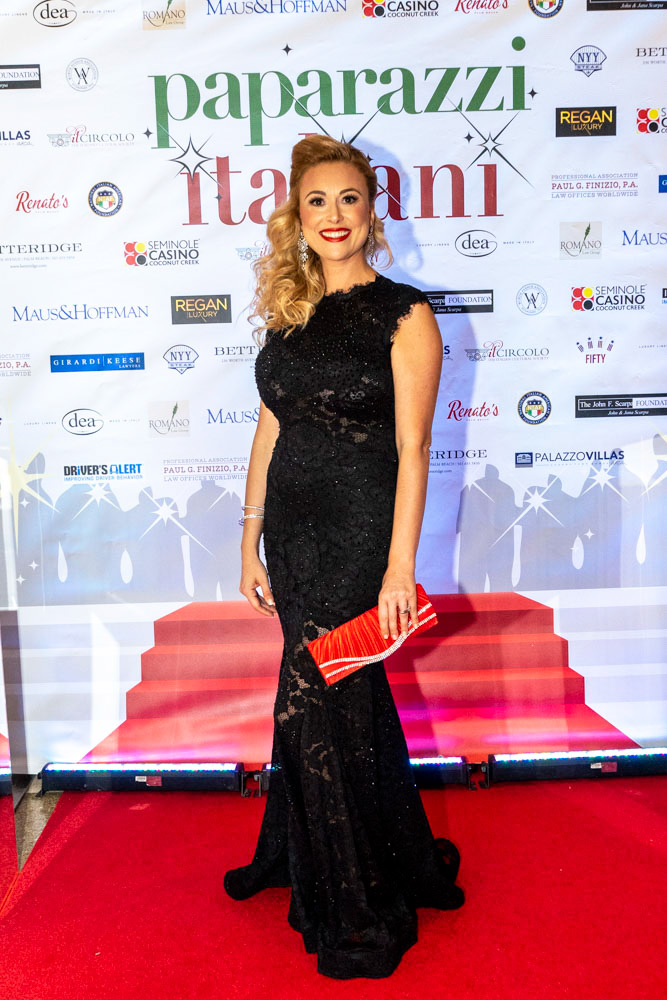 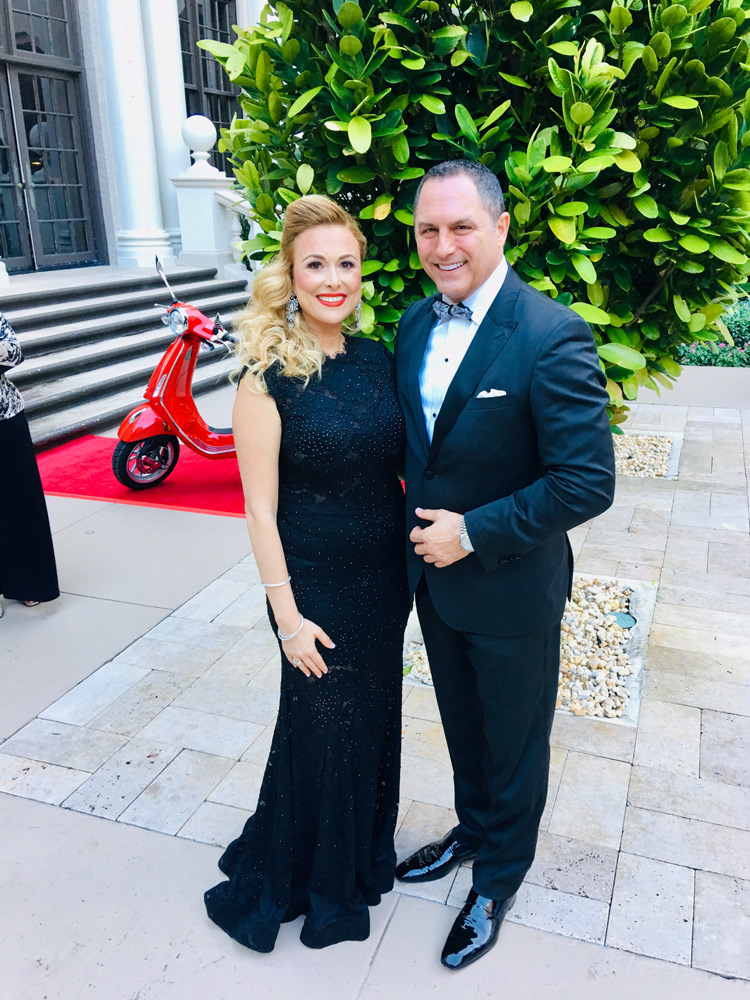 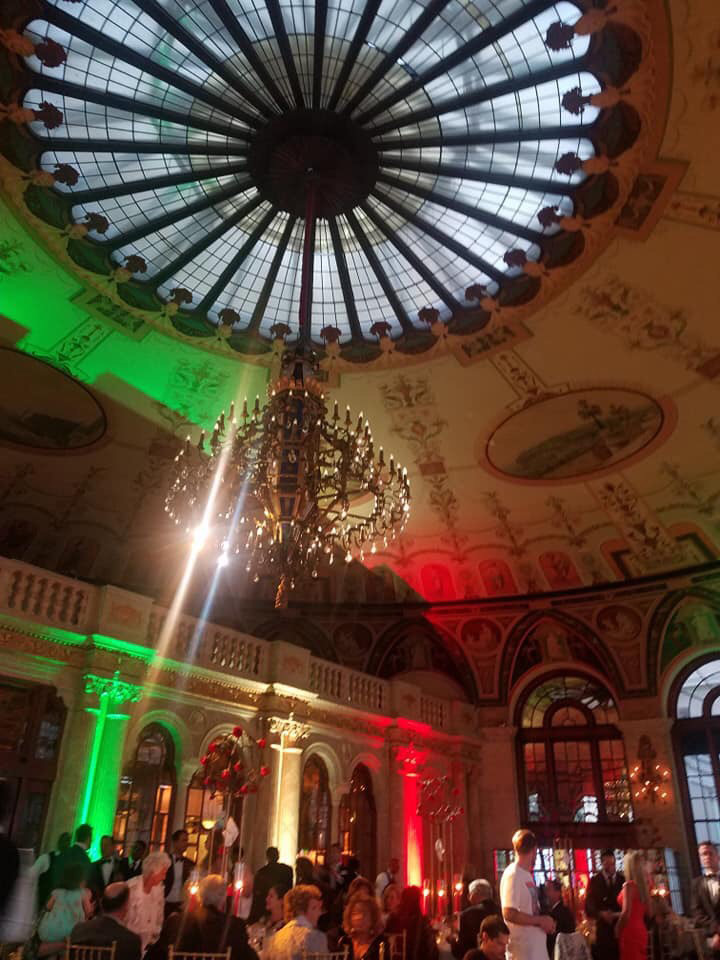 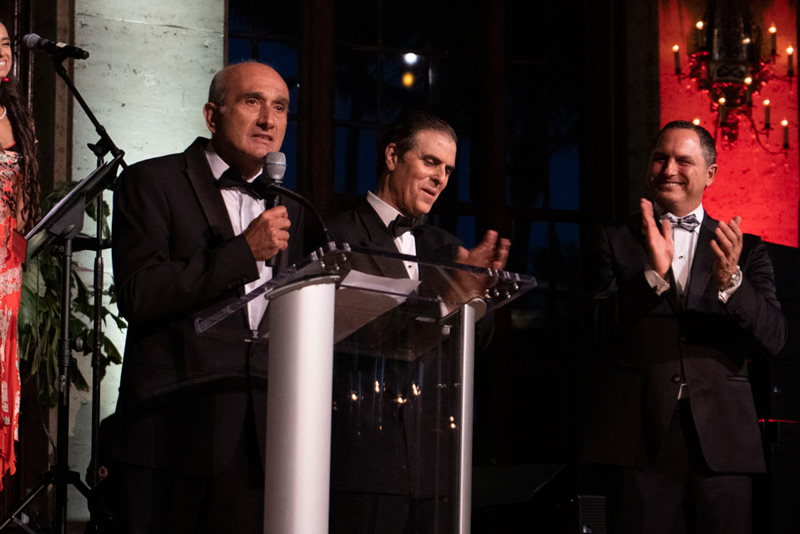 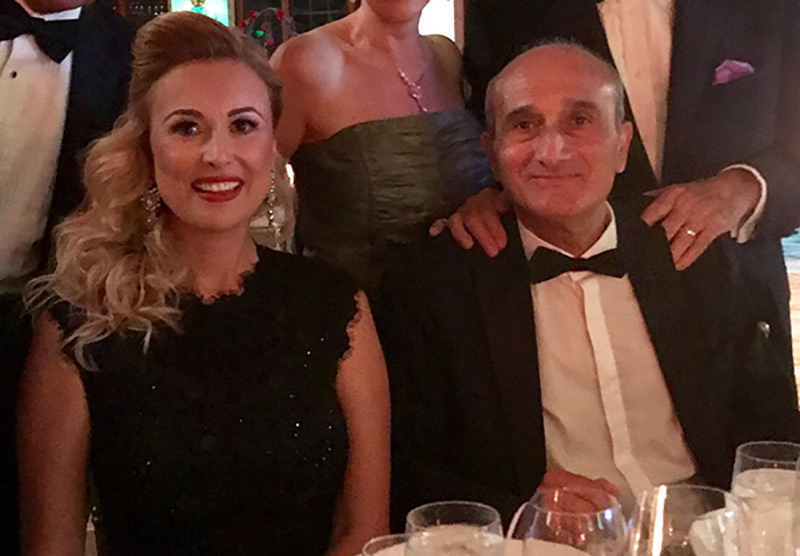