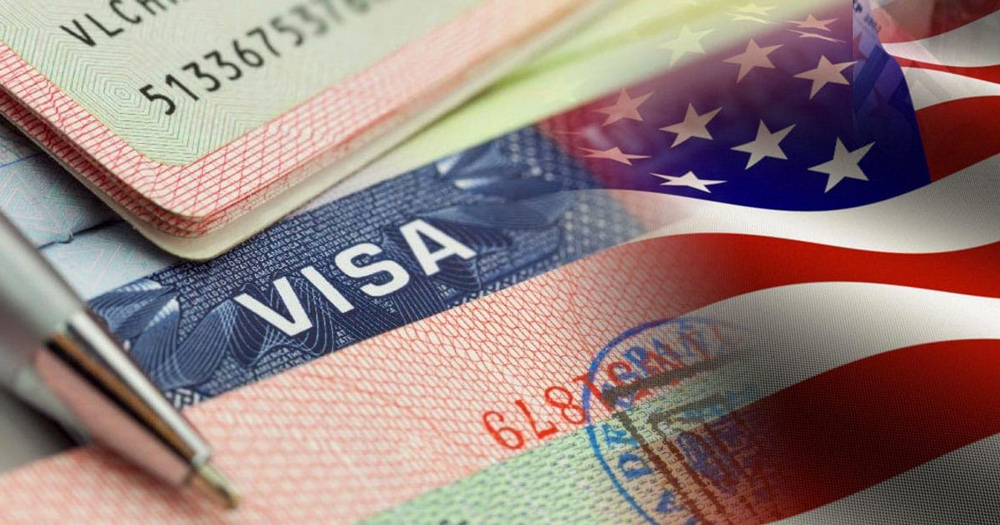 When a alien has past immigration or criminal violations Section § 212(d)(3) of the Immigration and Nationality Act (“INA”) allows the U.S. Attorney General to waive most grounds of inadmissibility for non-immigrants seeking to enter the U.S. on a temporary basis. Examples include people seeking a B-1 or B-2 visitor or an F visa (student).

This waiver is not available to a foreign national seeking to obtain a green card or to naturalize US citizens.

However, if the alien wants to enter in the USA temporarily INA 212(d)(3) can be used to waive almost any grounds of inadmissibility – including health grounds or conviction of an aggravated felony, drug crime, fraud and many other crimes. The only grounds of inadmissibility that cannot be waived with a 212(d)(3) waiver are those relating to espionage, sabotage, genocide, or involvement in Nazi persecution.

What grounds of inadmissibility can be waived under INA 212(d)(3)?

A 212(d)(3) waiver can overcome almost every ground of inadmissibility listed in INA 212(a), including:

212(d)(3) waivers are discretionary. This means that the U.S. Attorney General’s office can choose whether or not to grant one.

The Board of Immigration Appeals has established three general criteria the AG is to use in deciding whether to grant a non-immigrant waiver:

INA § 212(d)(3) non-immigrant waivers are good for a maximum of 5 years, but may be issued for less.
Remember, however – it is the authorized period of stay as a nonimmigrant and not the period in which the waiver is valid that determines how long a non-immigrant alien may legally remain in the U.S.

How do I obtain a waiver?

If the consular officer believes the waiver should be granted, he or she will forward the case to the CBP’s Admissibility Review Office (ARO) in Herndon, Virginia with a favorable recommendation. The ARO will make the final decision on the waiver.

Some applicants can file a 212(d)(3) waiver request with U.S. Customs and Border Protection at a border crossing, airport or other U.S. port of entry or a CBP pre-clearance office. These include applications who are:
-Visa-exempt (including most Canadian citizens), or
-Citizens of a Visa Waiver Program who have authorization under ESTA or appropriate travel documents.

How long does it take to adjudicate a waiver?

212(d)(3) waiver requests filed with a U.S. Consulate take at least 30 days to process, but it could take longer.
People who file at a U.S. port of entry can expect a minimum processing time of 90 to 120 days, and possibly as much as 180 days before the ARO issues a final determination.