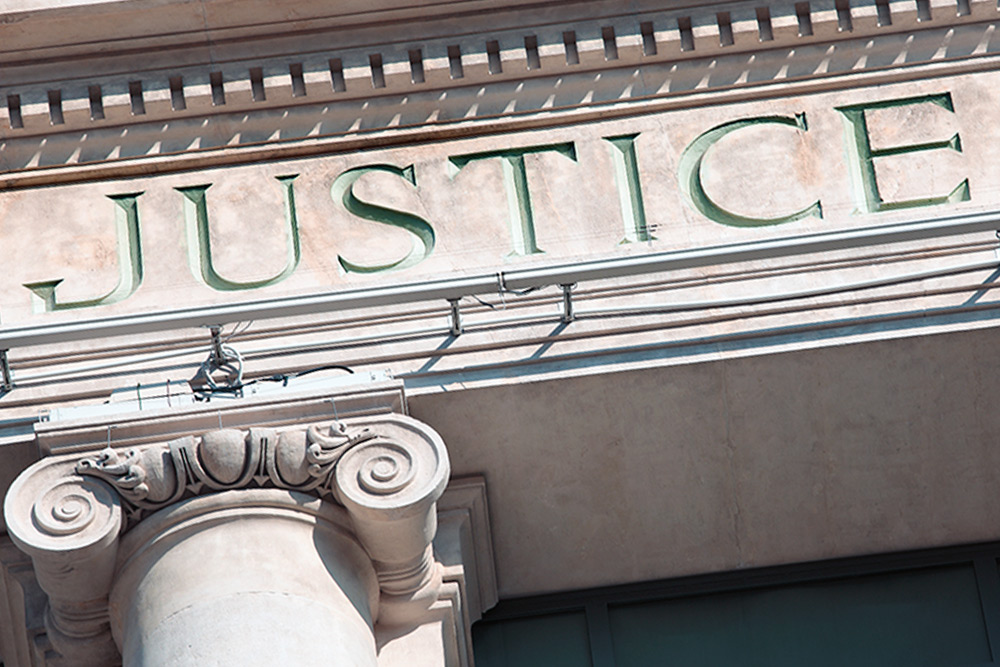 WASHINGTON, D.C. – The Executive Office for Immigration Review (EOIR), part of the Department of Justice (DOJ), has instituted strict quotas as part of immigration judges’ individual performance evaluations, a shift that strips away the independence held by judges who are making high stakes decisions about whether a person will be deported.

“For years, the immigration court system has been strained past the breaking point, too often denying immigrants, even children, a fair chance to present their claims. These unprecedented numeric quotas are so onerous that many judges will rush through cases to protect their own jobs. Decisions in immigration court have life or death consequences and cannot be managed like an assembly line. This policy adds another cog to the administration’s deportation machine that seeks to rapidly remove massive numbers of people at the expense of due process. This push to compel judges to complete cases is new and dangerous and is the latest example of why the courts need independence.”

“We can’t forget that this is a system that already lacks basic procedures to ensure a fair hearing, like the right to legal counsel if you cannot afford one and, in many cases, the right to a bond hearing. The impact of these quotas will fall hardest on the most vulnerable and isolated individuals: detained immigrants, often including those seeking protection from persecution in their home countries. Placing time constraints on judges will pressure them to reach decisions without allowing sufficient time for evidence to be secured, for interpreters in rare languages to be obtained, and perhaps most important, for legal counsel to be found. Should we sacrifice due process for speed and make a speedy deportation process”?