The most common reason why Visas are denied 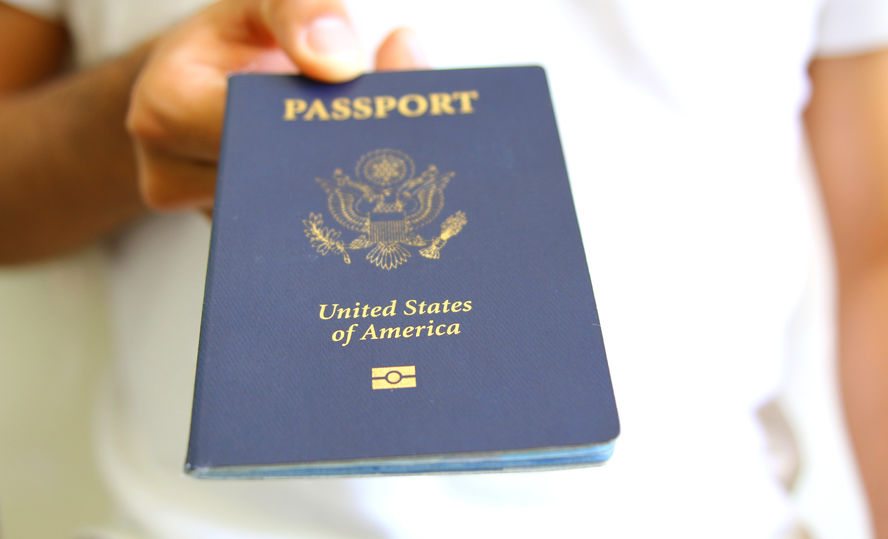 Section 214(b) of the Immigration and Nationality Act: “Every alien shall be presumed to be an immigrant until he establishes to the satisfaction of the consular officer, at the time of application for a visa that he is entitled to non-immigrant status”

The most common reasons why visas are denied are described below:

1) Limited ties to home country. These are individuals who are young, unemployed or have a low- paying or new job; have no children; are not married; live in rural areas; and/or own no property or assets.

2) Interview problems. The importance of the interview cannot be underestimated. How the applicant conducts himself; his honesty in answering questions; how he is dressed; reactions; facial expressions; eye contact; hesitation in answering questions; discrepancies in answers to questions and information contained in the application form; nervousness — all go into weighing the applicant’s intentions, credibility, and eligibility for a visa.
Inaccurate consular understanding of facts or law. Consular mistakes in the review of visa applications are manifold. Officers have limited time and resources;

3) Numerous, long-term visits to the US/extending status while in the US. A consular officer may believe that: the applicant is no longer residing in his home country; may be engaging in unauthorized employment in the US; and/or not in the appropriate visa status. In our experience, his problem frequently arises for grandmothers and grandfathers who spent substantial time in the US visiting and helping out with a newly-born grandchild and are denied visas because they have spent too much time in the USA .

4) Change of status in the US. Notwithstanding USCIS approval of a change of status, a person returning to his home country to receive a new visa after changing status often is denied a visa. A consular official may feel deceived, that the applicant’s true intent at the time of the first application was to change status. For example, the applicant stated that he planned to visit the US for tourism purposes and then upon arrival, changed his status to H-1B.

5) Student-specific problems. Consular officers often deny students because of planned enrollment in a community college or a “non-brand name” university;
lack of adult-like economic ties to their home country; enrollment in perceived non-career enhancement courses (e.g., a writer who enrolls in a business management program);enrollment in a program with little practicality in the home country; applications of older students (over the age of 30);
and a perceived poor track record while in the States (e.g., poor grades or poor attendance on an initial F-1 visa;inadequate progress in the English language while located in the US for a summer work-travel program).

6) Pending or previously denied immigrant petition/application. Immigrant visa registration is usually treated as a “no-brainer” by consular officers: registration to immigrate is tantamount to an intent to immigrate.

7) Submission of a DV Lottery entry. While most consular officers do not give weight to the mere submission of an entry in the Lottery, there are some that do. For example, the Embassy in Ukraine’s website states: “Although participation in the DV lottery does not disqualify one for a tourist or any other visa, it does indicate a desire to immigrate to the US, which is a factor in evaluating one’s ties to Ukraine.”

8) Applicant suspected of fraud. A consular officer may have a strong suspicion that a document (employment reference, bank statement) submitted is fraudulent, but does not have the time or resources to investigate. It is easier to just deny the application under 214(b) than to pursue a 212(a)(6)(c) finding.

9) Previous denial/Lack of change in circumstances since previous denial. Consular officers often reflexively defer to a previous denial, citing to a lack of change in circumstances. This may occur even if an applicant is re-applying within days of the original approval, presenting new evidence. “What has changed since your last application?” is a common initial question. A widespread myth among applicants is that if they change the purpose of their trip — instead of going to visit Disneyworld, they decide to enroll in an ESL program — they will increase their chances of obtaining a visa. In doing so, they are of course digging their own visa “grave” deeper, exhibiting desperation, which may reflect on their ability to get a visa for years to come.

11) Guilt by association. An officer may deny every individual in a group because of the misdeeds of one or two individuals. For example, if an unrelated individual’s application is surreptitiously included in a baseball team’s group submission by the organizers, and the officer becomes aware of this, all members of the baseball team and its group may be denied.

12) Inadequate finances to support the purpose of the trip. If the purpose of the trip is medical, then the applicant should have the financial wherewithal to pay the bills, either personally or have the support of a sponsor. An applicant in need of the medical treatment who opens a bank account immediately before submitting his visa application and places funds on the account may arouse suspicion that the funds are not his. Similarly, an affidavit of support from a non-relative submitted as a part of a student visa application may elicit a 214(b) finding because the officer may question the intention of the sponsor.

14) Intent to visit the US to give birth in B status. The attraction for foreigners is obvious: to secure US citizenship for their soon-to-be-born child. While this activity is not specifically prohibited or permitted under regulations, the overwhelming majority of officers will not issue a visa to an expecting mother.
If at the time of the initial application the applicant was not pregnant and during the course of the validity of the visa gave birth in the US, this is less likely to be considered as a negative factor when reviewing the application. If the applicant was pregnant at the time of initial application and was not honest in disclosing the reason for going to the US, this may be held against the applicant upon subsequent application in the form of a 214(b) denial.

15) Get-acquainted trip to see significant other. Invitations from Americans to their romantic interests often lead to denials. There does not seem to be regard for the stage of the relationship, whether the couple met last week over the Internet or have known each other for years and met each other in the applicant’s home country or in third countries. Usually, little regard is given to the applicant’s ties. There seems to be an assumption that the applicant will do anything to get out of her home country; that the American is her “ticket out”; and that the parties will marry upon her arrival in the States.

16) Real estate ownership in the US. Those who own real estate in the US may be viewed as a heightened risk to stay in the US.

17) Elderly applicants. They may be viewed as more likely to become a public charge or tempted to retire in the US.

18) Previous contact with police. An individual with an arrest record not rising to the level of 212(a)(2)(A) (e.g., a shoplifting conviction and two shoplifting arrests) may be considered a danger to engage in criminal behavior in the US.

The elasticity of Section 214(b) of the Immigration and Nationality Act is truly a unique phenomenon in immigration law. Therefore, it is necessary to understand the consular officer’s rationale for the refusal, and when appropriate, challenge it. As can be seen, every denial is specific to that individual’s circumstances. Please contact us to discuss your concerns.