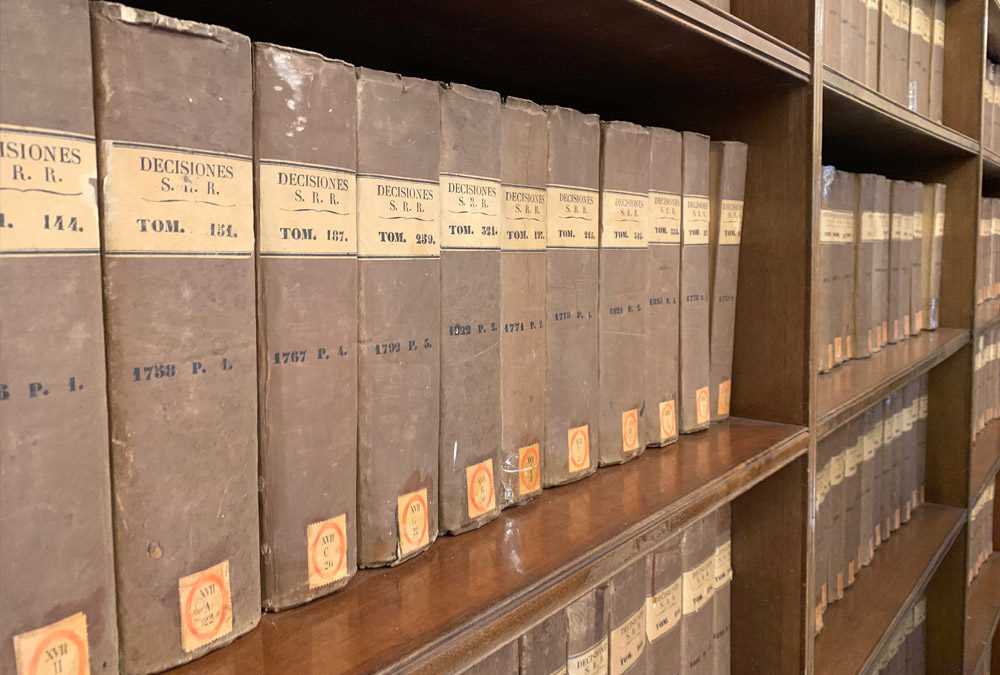 Attorney Brancaccio was guest speaker at the 2019` Nation Italian American Bar Association Fall Conference that was held in Rome, Naples, and Sorrento. Attorney ABB made a presentation on US immigration Law and particularly spoke about the newest changes and new trends on visa processes and family petitions.

The Niaba members had the opportunity to visit the Roman Supreme Court (Corte di Cassazione) where they were escorted by the President of the local Bar Antonino Galletti, who expressed gratitude and appreciation personally to attorney ABB. There, the visitors were able to appreciate the expo of law volumes of the 15th and 16th century. The night events were held at the typical top roof hotels and animated by the presence of International stars and entertainers including the opera singer Carlo De Antonis.

Attorney ABB was the liaison in Naples for the Niaba group and guided local attorneys as well. The group was escorted by the chief police Gerardo Favetti and his team. They visited one of the oldest Law libraries in Europe: Libreria De Marsico where the President of the Library Roberto Fiore gave the warmest welcome and recognized attorney ABB and NIABA represented by Chairman Paul Finizio. They had the opportunity to see one of the copies of the US Constitution(donated by the US government) and discussed how Italian jurists influenced the drafting of the Constitution. Followed a visit to the local court where the President of the Bar Antonio Tafuri, Vice Presidente Gabriele Esposito, and board members escorted the group to observe hearings and had a brief meeting to explore the ways to collaborate and create strong relationships among the bar associations. The meeting ended with a typical Italian Aperitivo and exchange of gifts. Dinner was held at one of the most famous venues in Naples: Circolo Canottieri, where the beautiful background of the Mediterranean Sea was the protagonist of the night.

Last day was spent in Sorrento, where the Niaba members met local bar officials, including President Luisa Liguoro and attended the “Make a Wish” event at the iconic Hotel Excelsior Vittoria. 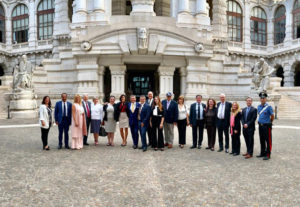 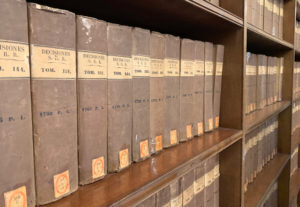 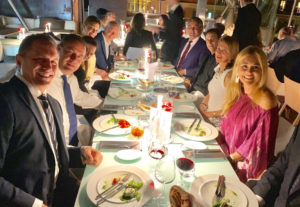 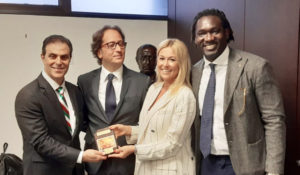 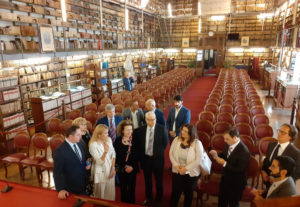 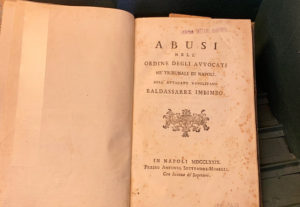 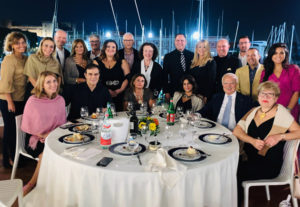 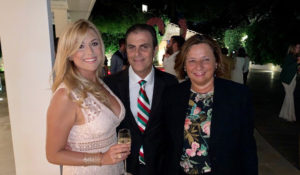