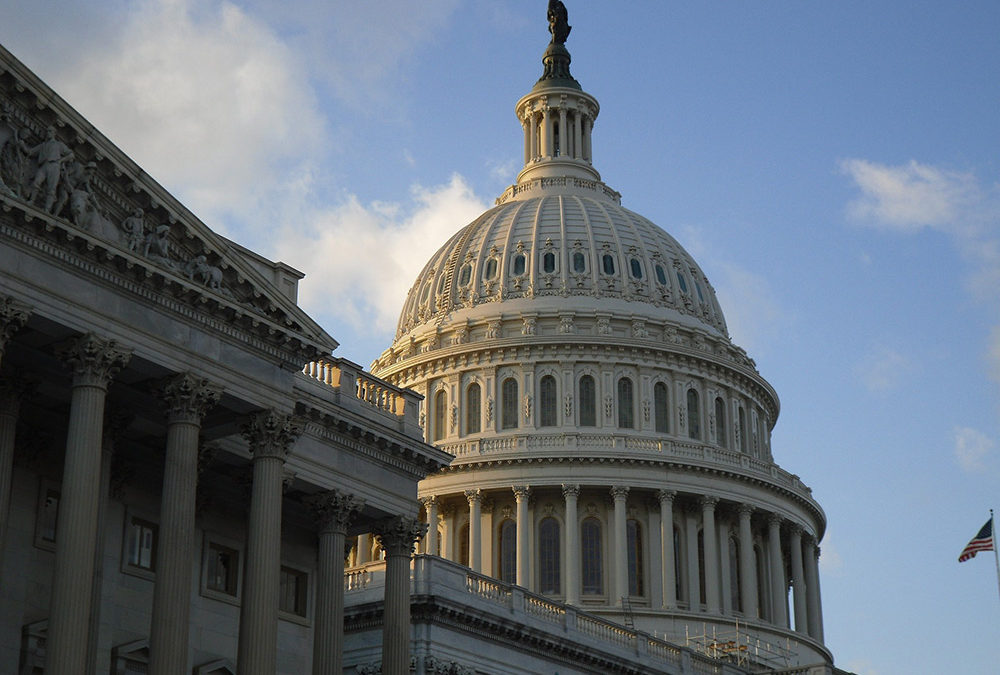 WASHINGTON BREAKING NEWS – U.S. Citizenship and Immigration Services (USCIS) today posted a policy memorandum changing how the agency will calculate unlawful presence for students and exchange visitors in F, J, and M nonimmigrant status, including F-2, J-2, or M-2 dependents, who fail to maintain their status in the United States.

This policy aligns with President Trump’s Executive Order: Enhancing Public Safety in the Interior of the United States to enforce the immigration laws of the country and will go into effect on Aug. 9, 2018.

“USCIS is dedicated to our mission of ensuring the integrity of the immigration system. F, J, and M nonimmigrants are admitted to the United States for a specific purpose, and when that purpose has ended, we expect them to depart, or to obtain another, lawful immigration status,” said USCIS Director L. Francis Cissna. “The message is clear: These nonimmigrants cannot overstay their periods of admission or violate the terms of admission and stay illegally in the U.S. anymore.”

-The day after DHS denied the request for an immigration benefit, if DHS made a formal finding that the individual violated his or her nonimmigrant status while adjudicating a request for another immigration benefit;
-The day after their I-94 expired; or
-The day after an immigration judge or in certain cases, the Board of Immigration Appeals (BIA), ordered them excluded, deported, or removed (whether or not the decision is appealed).
Individuals in F, J, or M status who fail to maintain their status on or after Aug. 9, 2018, will start accruing unlawful presence on the earliest of any of the following:

Those subject to the three-year, 10-year, or permanent unlawful presence bars to admission are generally not eligible to apply for a visa, admission, or adjustment of status to permanent residence unless they are eligible for a waiver of inadmissibility or another form of relief.