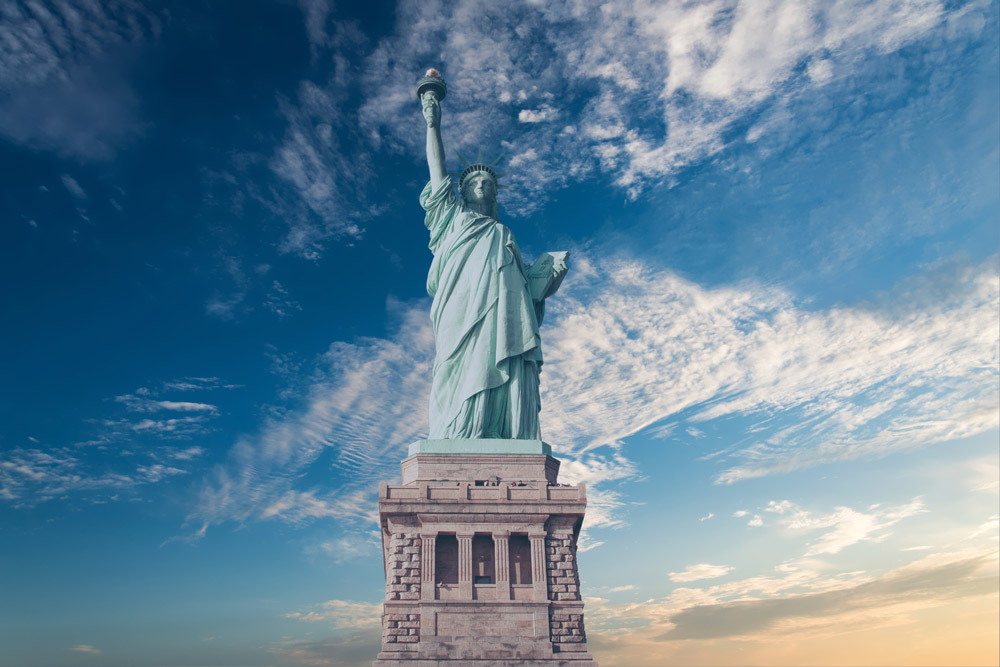 The U.S. Department of Homeland Security (DHS) announced a final rule that clearly defines long-standing law to better ensure that aliens seeking to enter and remain in the United States — either temporarily or permanently — are self-sufficient and rely on their own capabilities and the resources of family members, sponsors, and private organizations rather than on public resources[1].

This final rule amends DHS regulations by prescribing how DHS will determine whether an alien is inadmissible to the United States based on his or her likelihood of becoming a public charge at any time in the future, as set forth in the Immigration and Nationality Act. The final rule addresses U.S. Citizenship and Immigration Services (USCIS) authority to permit an alien to submit a public charge bond in the context of adjustment of status applications. The rule also makes nonimmigrant aliens who have received certain public benefits above a specific threshold generally ineligible for extension of stay and change of status.[2]

DHS has revised the definition of “public charge” to incorporate consideration of more kinds of public benefits received, which the Department believes will better ensure that applicants subject to the public charge inadmissibility ground are self-sufficient. The rule defines the term “public charge” to mean an individual who receives one or more designated public benefits for more than 12 months, in the aggregate, within any 36-month period (such that, for instance, receipt of two benefits in one month counts as two months). The rule further defines the term “public benefit” to include any cash benefits for income maintenance, Supplemental Security Income (SSI), Temporary Assistance to Needy Families (TANF), Supplemental Nutritional Assistance Program (SNAP), most forms of Medicaid, and certain housing programs[3].

The following factors will generally weigh heavily in favor of a finding that an alien is likely at any time to become a public charge:

However the regulation also excludes from the public benefits definition: public benefits received by individuals who are serving in active duty or in the Ready Reserve component of the U.S. armed forces, and their spouses and children; public benefits received by certain international adoptees and children acquiring U.S. citizenship; Medicaid for aliens under 21 and pregnant women; Medicaid for school-based services (including services provided under the Individuals with Disabilities Education Act); and Medicaid benefits for emergency medical services.

This rule also explains how USCIS will exercise its discretionary authority, in limited circumstances, to offer an alien inadmissible only on the public charge ground the opportunity to post a public charge bond. The final rule sets the minimum bond amount at $8,100; the actual bond amount will be dependent on the individual’s circumstances.

This final rule supersedes the 1999 Interim Field Guidance on Deportability and Inadmissibility on Public Charge Grounds and goes into effect at midnight Eastern, Oct. 15, 60 days from the date of publication in the Federal Register. USCIS will apply the public charge inadmissibility final rule only to applications and petitions postmarked (or, if applicable, submitted electronically) on or after the effective date. Applications and petitions already pending with USCIS on the effective date of the rule (postmarked and accepted by USCIS) will be adjudicated based on the 1999 Interim Guidance.

For centuries, self-reliance, industriousness, and perseverance laid the foundation of the nation and have defined generations of hardworking immigrants seeking opportunity in the United States ever since. However, for centuries the United States have been the land of freedom, liberty, and pursuit of happiness. How will our principals stand?