HOPE COMES BACK FOR ASYLUM APPLICANTS 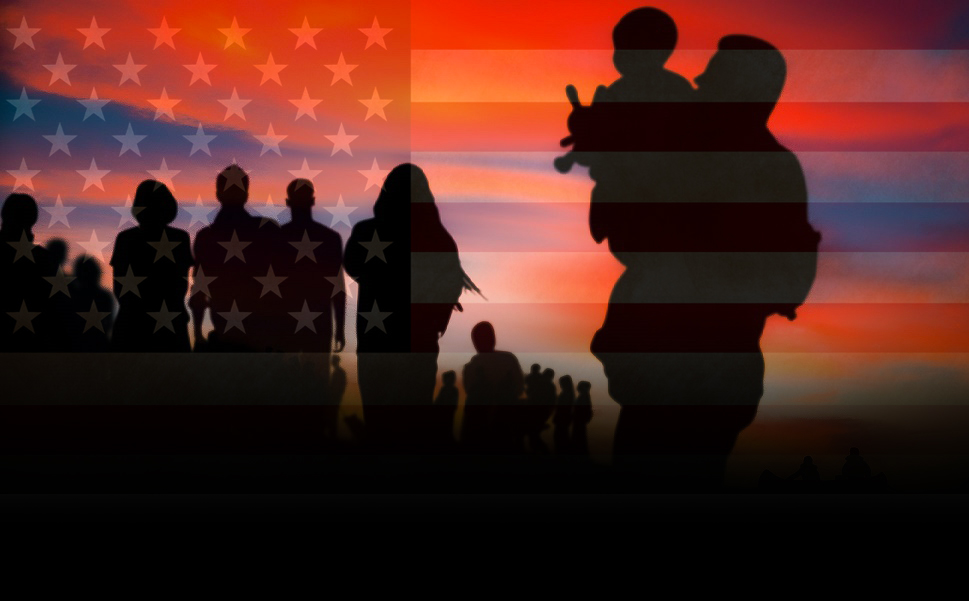 Previously, cases decided by Matter of A-B- and Matter of L-E-A- determined that victims of gang violence or domestic violence did not qualify based on social group standard, which is one of the grounds of asylum seekers must prove. These decisions resulted in many asylum seekers being denied asylum and were to be deported back to their countries. Asylum seekers would had to return to the dangers they escaped from with little no assistance from the government of their country. The news gives a great hope to asylum applicants and immigrant advocates.

If you are an individual seeking asylum, contact our office to evaluate your case with our expert attorney.