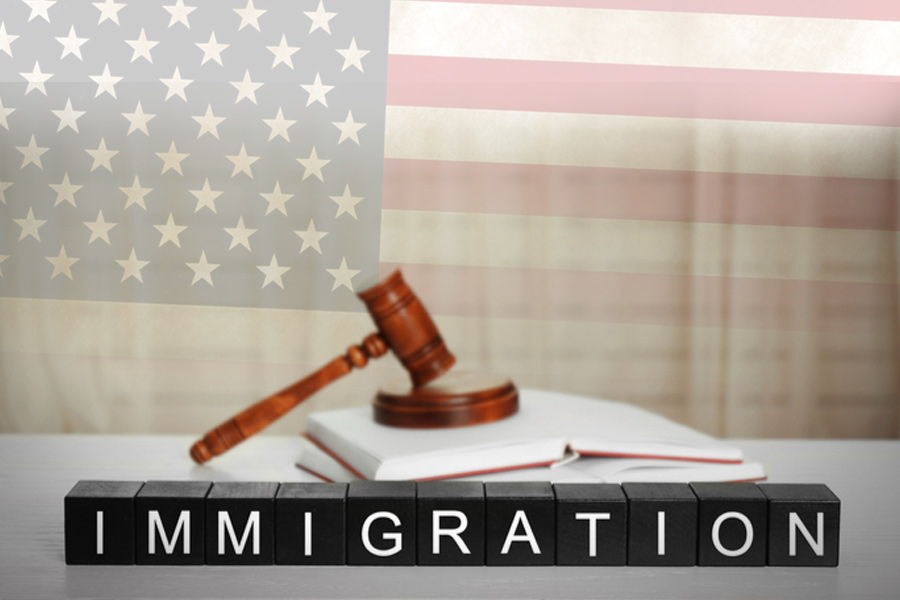 This worsened the already the immigration courts’ backlogged cases which include over 600,000 cases at the end of 2017 fiscal year (over 1.3 million at the end of 2021 fiscal year) and forced case decisions. Administrative closure is a docket-management tool IJs and the BIA use to temporarily pause removal proceeding for cases. A case that is administratively closed is not terminated or dismissed but does not have future hearing dates scheduled.

Administrative closure lightens the huge caseload for immigrations courts by setting aside cases that are low priority and focus on higher priority cases. This also benefits immigrants as it reliefs them by temporarily removing the fear of deportation. Administrative closure can be used a variety of circumstances such as: