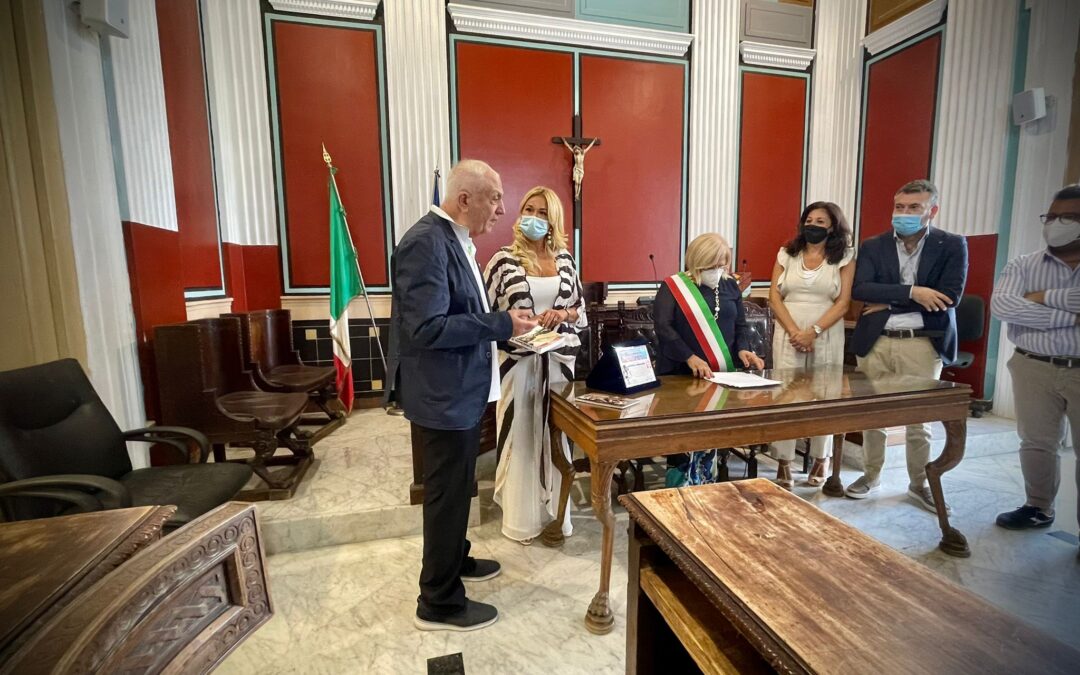 On Twesday, 27 of July 2021, in the Council of the Common of Ercolano City Hall, attorney Antonella Brancaccio has received the National Award for the Culture of the National Contest “Rosa Formisano”.

Founder of the eulogy is the Director of “La Voce Vesuviana“,  Mr. Giuseppe Imperato, an icon of journalism in Naples, Italy. Mr. Imperato has always had great respect and admiration for attorney Brancaccio and has organized the event with great pride and commotion. Mr. Imperato says attorney Brancaccio is the daughter of Ercolano, a real pride for all the community who today dedicates her life and work to humanity, being not only a very expert lawyer, newly nominated the honorary Consul, and active board member of the Italian American Bar Association (NIABA). Before the event, attorney Brancaccio had a brief meeting with the City consuls where they exchanged ideas to establish a future collaboration to benefit the community. 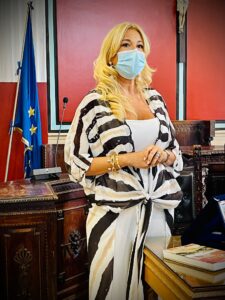 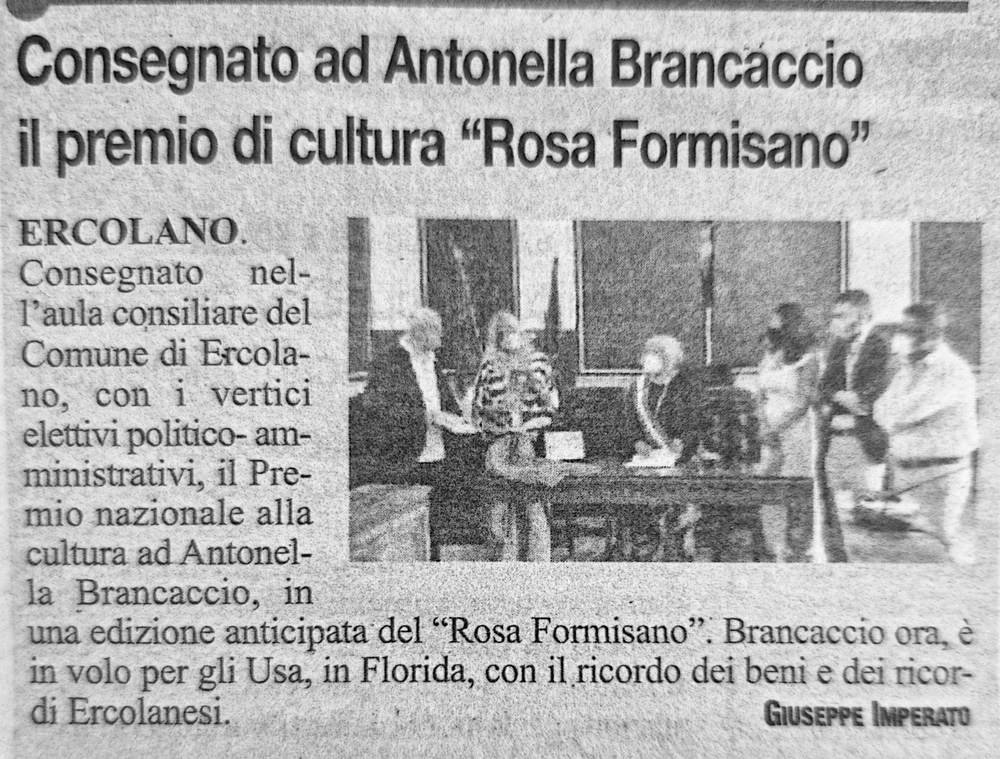 At the event were present important public personalities of Ercolano, like the host secretary Pio Valletti, the President of the City Council, Luigi  Simeone, and the Assessor to the Social Politics Carmela Saulino as acting Mayor. To Honor attorney Brancaccio, brigadier Paolo Curcio and partner Mr. Santo Monastra for the Section Russo of ANC of San Sebastiano al Vesuvio.  In addition, there were present some of the most important people in the Lawyer Brancaccio’s personal life, her mother Filomena, her husband Domenic with their three children and Mrs. Rosa Imperato, Mr. Giuseppe Imperato’s daughter, today considered as the hope and the future of the Award.

The ceremony was hosted in the marvelous room of the Council of the commons, an honor given only to dignitaries and public figures. The room of rectangular shape is clearly decorated in the Roman style, the prevalent style in Ercolano, the land of the Romans.

Mr. Simeone has opened the ceremony, followed by Carmela Saulino, who has been able to express very well both the public and the personal value of the award, received, among other things, by two Popes, i.e. Francesco and St. Giovanni Paolo II, and already known in many Italian Commons as Gubbio, Assisi, Norcia, etc.
Attorney Brancaccio has received the award with great happiness and sentiment, emotions she has expressed through wonderful and profoundly felt words. She expressed gratitude to her native country, the United States, as well as her family.
Congratulations to attorney Brancaccio- Balzano for  being honored by the city of Ercolano. 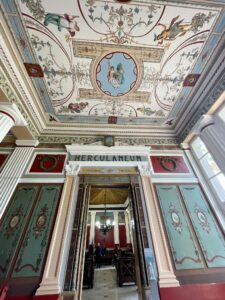